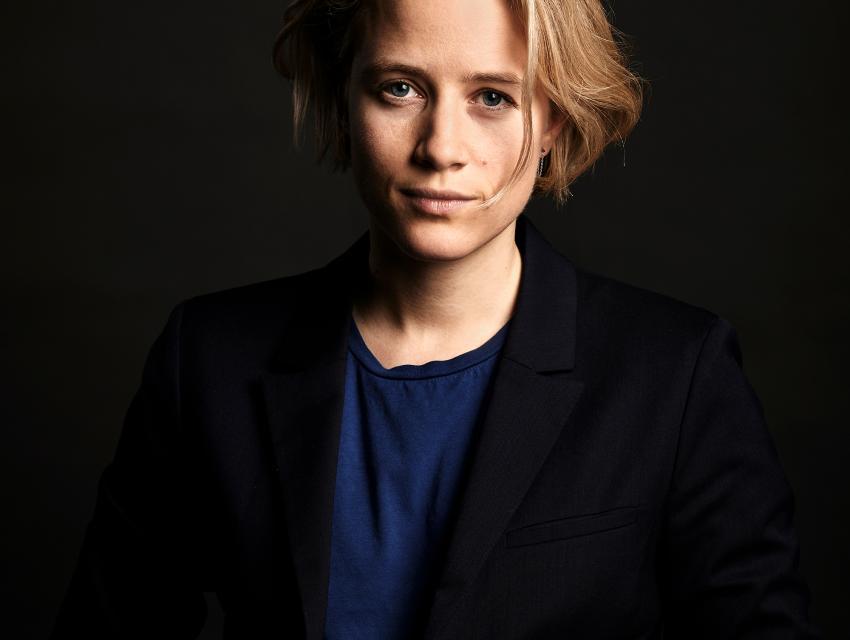 Trin Hjortkjær Thomsen is a Danish producer, who has produced a range of films and drama series (primarily the latter) including most recently “DNA” (8 x 42 min) and “Crazy Summer” (12 x 5 min). She holds a BA in Film & Media Studies, a MA in Management of Creative Business and has studied at Tisch School of the Arts, New York University.