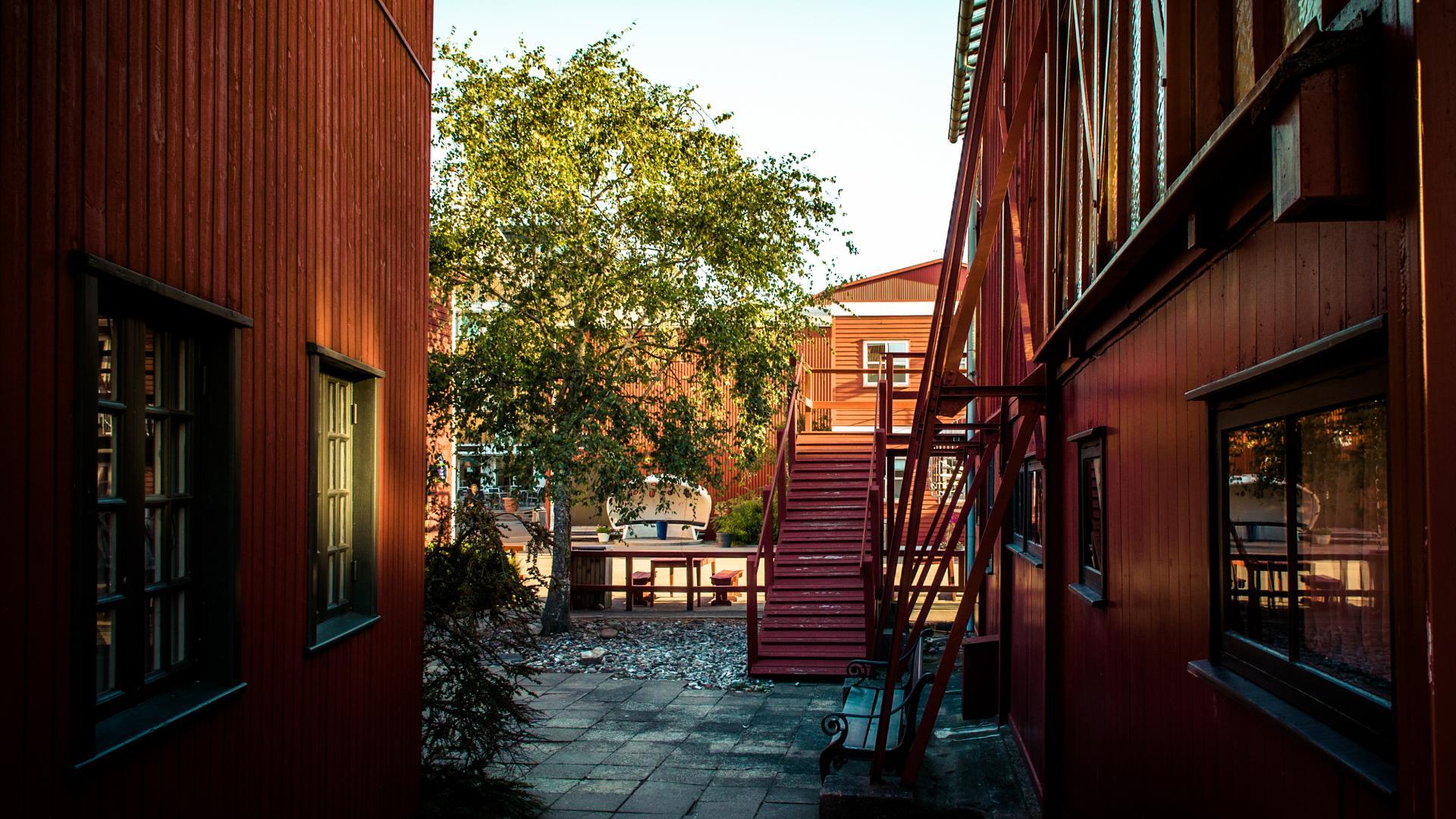 We produce and market award winning films and series, operate cinema chains in Denmark, Norway and Sweden, produce games through a number of game studios, distribute PlayStation in the Nordic and Baltic countries and develop global digital gifting solutions.

Nordisk Film was founded in 1906 in Valby, just outside Copenhagen, by entrepreneur Ole Olsen and is one of the world’s first film companies. We still have our headquarters on the Valby lot where you will also find the world’s oldest still standing film studio building.

Since our foundation we have created a raft of popular film successes and incubated many of the talents who have made their mark in both Denmark and internationally.

In 1992, Nordisk Film became part of Egmont, a Nordic media group, and has within recent years seen high growth rates. In just over five years our revenues have increased with nearly 40%, and our activities now span much wider than the film business that was our starting point. Today, Nordisk Film is among the leading entertainment companies in the Nordics involved in film and series production and distribution, cinemas, computer games, digital gifting and digital advertising.

We invest heavily in expanding our positions and growing further by developing prime film and series content across the Nordics, opening new cinemas and building a dynamic portfolio of game studios.

Being a part of Egmont, which is a foundation, means, that our profit is reinvested in our media companies and that every year millions of Euro is donated to help improve the lives of children and support film talents.

Our ambition remains the same as when the company was founded, to entertain a broad audience and deliver unique experiences that bring people together.

At Nordisk Film we share certain core values. Our values express who we are, what we stand for and how we do things.

Rummelig is a Danish concept capturing a sense of broadness – in perspective, tolerance, willingness to think new thoughts and break new ground. We tell a world of stories in every medium imaginable. This diversity embodies an openness to everything new, and flexibility to embrace different cultures and personalities.

We care passionately about what we do. We love to create and tell stories – in the best way possible to as many people as possible. Our passion lies at the heart of all that we do.

We are commercially minded. We are here to achieve results, both on the bottom line and within the media industry. We are ambitious about setting goals and dedicated to seeing them through to completion. Our determination to win is greater than our fear of losing.

A history of innovation, strong stories and great entertainment 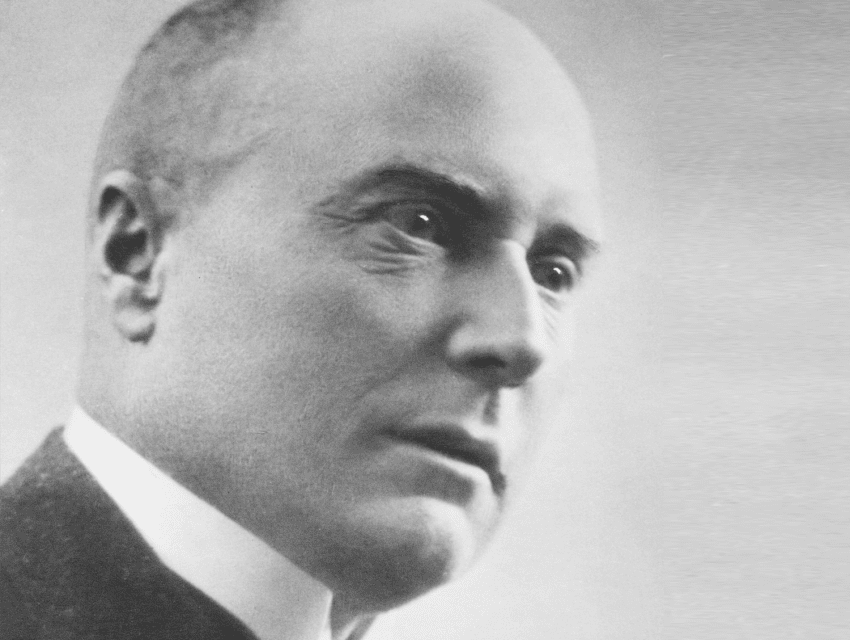 Ole Olsen, an entrepreneur and cinema owner, founds Nordisk Film Kompagni in Valby just outside Copenhagen and quickly expands the company with affiliates in Berlin, Vienna, London and New York. He produces and sells his silent movies all over the world, among them the very successful “The Lion Hunt” (1907). The company logo becomes iconic – a polar bear standing on top of the Globe. 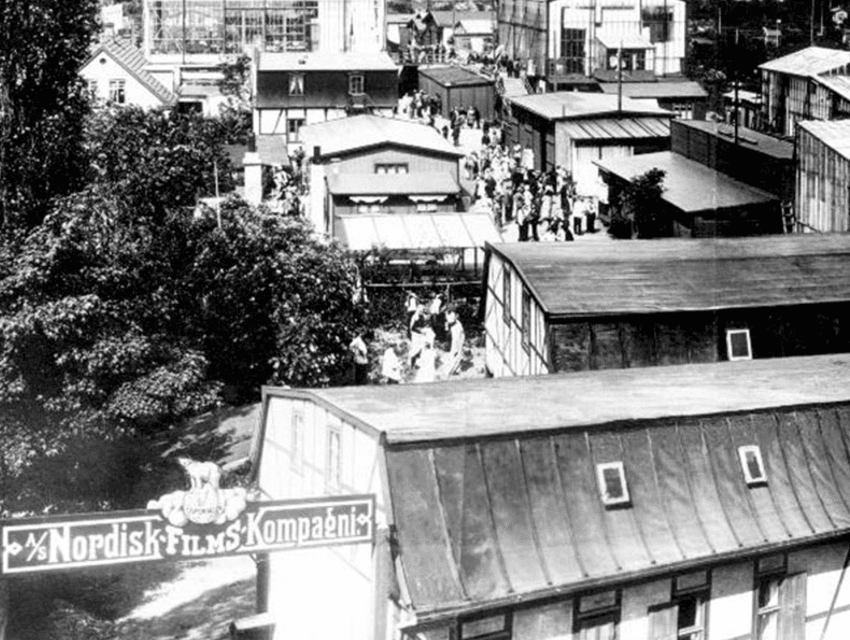 A master of silent film

Nordisk Film’s studio lot in Valby is heavily expanded and the peak of silent film production is reached. 143 fiction and 46 non-fiction features are produced in 1914 with more than 7,000 copies sold. But World War I badly affect film distribution, production declines, affiliates are closed down or sold, and Nordisk Film sees heavy losses. 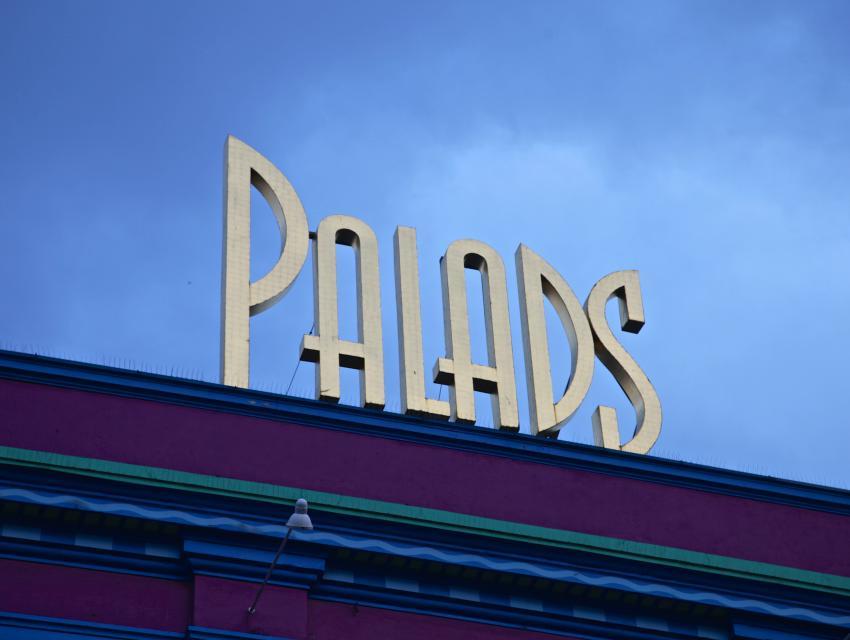 Following a liquidation a wealthy stockbroker, Carl Bauder – the majority shareholder of both Nordisk Film and the Palads Teatret cinema since 1926 – acquires all assets and reorganizes the company. During the 1930, Bauder earns huge sums from sound film patents winning lawsuits that order major US studios to pay Nordisk Film license fees for “low-noise” sound reproduction. 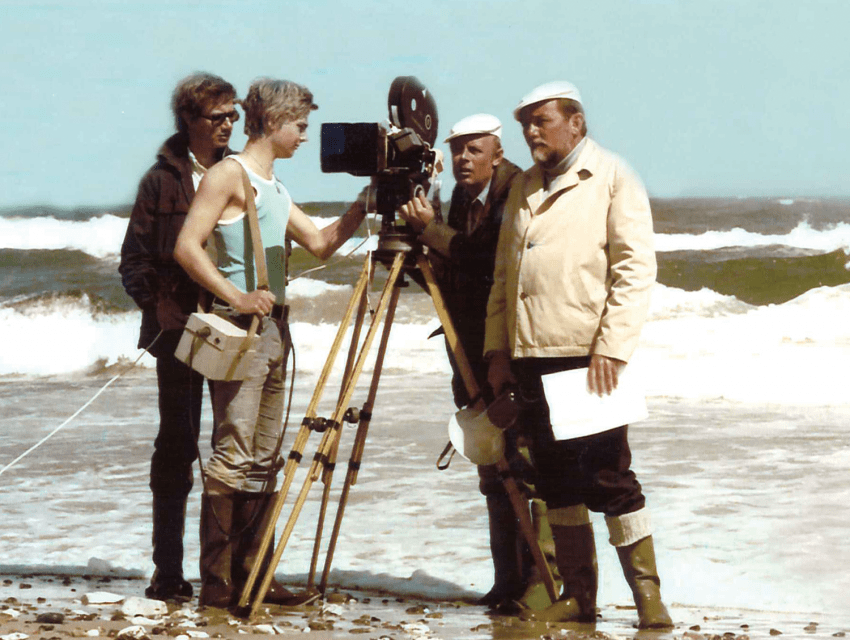 Nordisk Film releases Erik Balling’s “Kispus”, the first color feature film in Denmark. Balling also directs “Qivitog” (1956) which is nominated for an Oscar. In 1957 he becomes managing director for Nordisk Film, a position he holds until 1989, and will in decades to come set his mark on Nordisk Film and the entire Danish film industry. 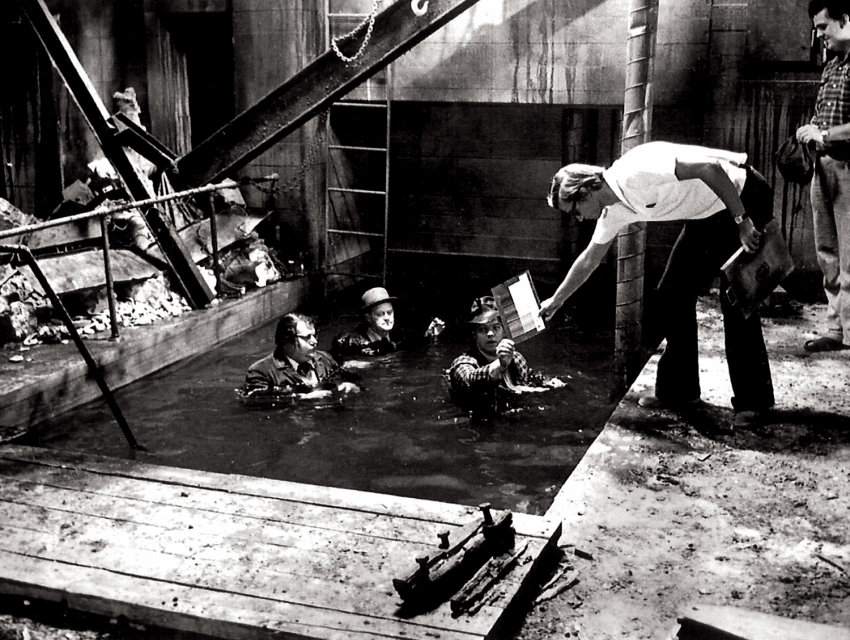 A golden age of TV

In cooperation with several Danish media companies, Nordisk Film establish Denmark’s first private local TV station, “Weekend-TV”, in 1984. It is shut down two years later, but Nordisk Film still has eyes on TV. When a new national public service channel, TV 2, is launched in 1988, Nordisk Film Broadcast supplies the viewers with many popular shows, including “Eleva2eren” (1988-1996), “Wheel of Fortune” and “The Morning Show”. 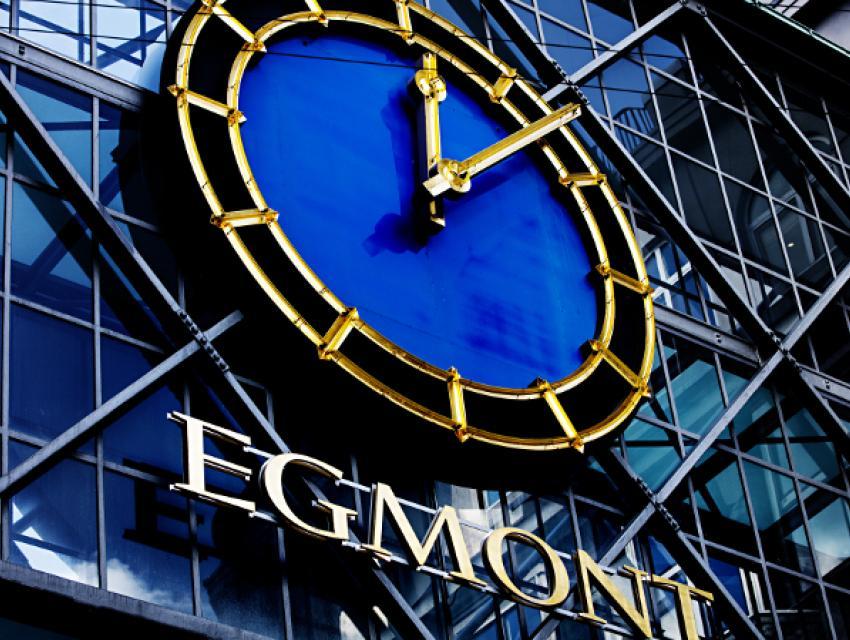 Nordisk Film merges with Egmont and continues to grow its film production, film distribution and cinemas. In the latter part of the 1990s, Nordisk Film enters into a distribution deal with Sony PlayStation covering the Nordic and Baltic countries – a partnership that is still an important part of Nordisk Film’s collective business portfolio.

Nordisk Film acquires 50% of the film company Zentropa, part-owned by Lars von Trier, and establishes a joint sales company, TrustNordisk. New management sell of the television company Nordisk Film TV and the music company MBO. Now, focus is on the core businesses: film production and distribution, cinemas and interactive games/PlayStation – while a plan for venturing into new digital growth business areas is formed.

Films produced by Nordisk Film and Zentropa receives several Oscar nominations throughout the 2010s, with Susanne Bier taking home the award for Best foreign-language Feature Film in 2011 for “In a Better World”. 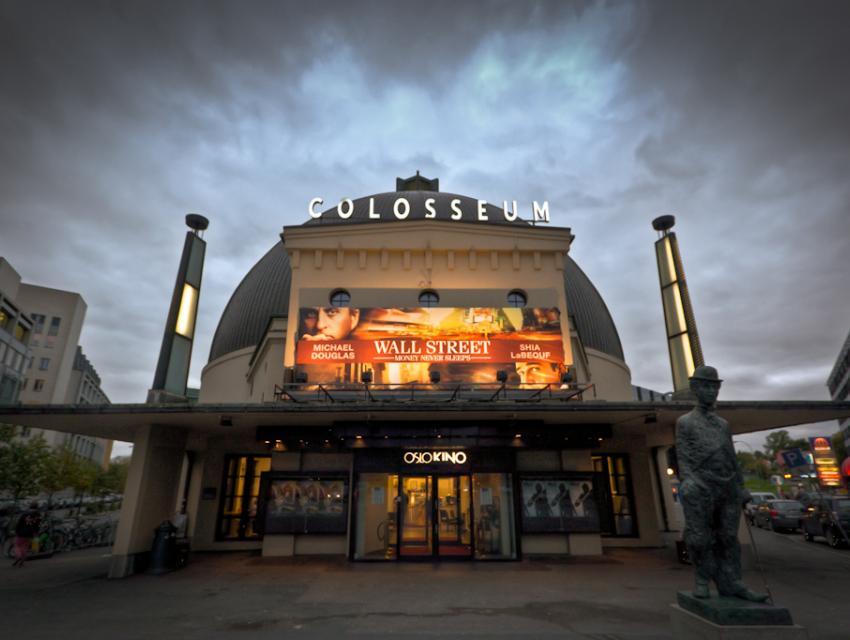 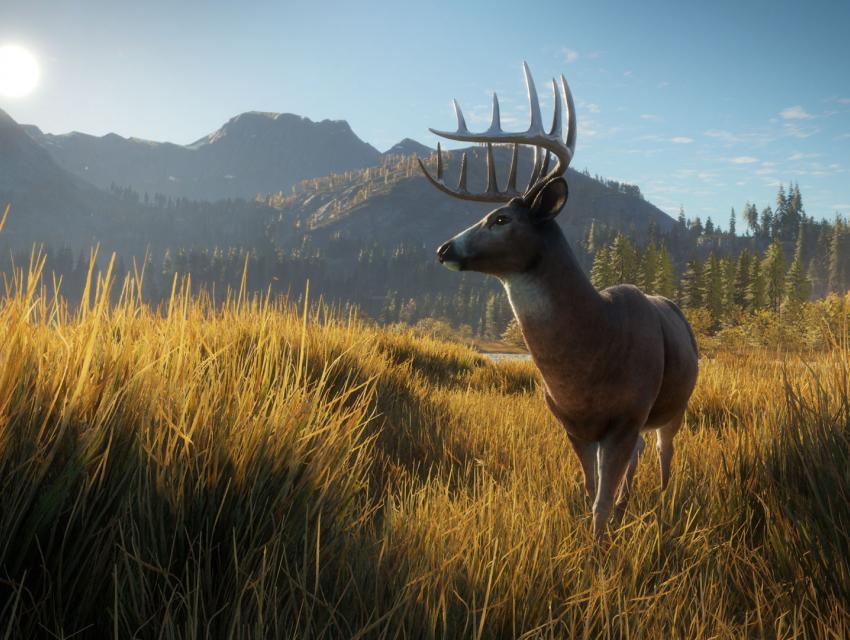 Moving into the games industry

Nordisk Film into the growing Nordic gaming industry with the establishment of Nordisk Games. More than 130 mEUR has been invested in building a strong portfolio of Nordic game studios. At the same time, Nordisk Film ventures into esports and creates North in a joint-venture with the Danish football club F.C. Copenhagen.

Being a part of Egmont means, that our organisation has been working with Corporate Social Responsibility for more than 100 years. It is an integrated part of our DNA.
CSR at Egmont