New trailer for THE ABSENT ONE arrives

The highly anticipated Zentropa-produced Department Q-thriller THE ABSENT ONE has released new footage.

THE ABSENT ONE is the second installment in the Department Q franchise based on the bestselling books by Jussi Adler-Olsen and stars Nikolaj Lie Kaas (A SECOND CHANCE, 2014) and Fares Fares (TYRANT, 2014- and ZERO DARK THIRTY, 2013). The two reunite as Carl and Assad and will be joined by acclaimed actors Pilou Asbæk and David Dencik (both THE BORGIAS, 2011-13).

Director Mikkel Nørgaard, who also directed the first film in the franchise, THE KEEPER OF LOST CAUSES (2013), is directing THE ABSENT ONE with a script written by praised scriptwriter duo Nikolaj Arcel and Rasmus Heisterberg (THE GIRL WITH THE DRAGON TATTOO, 2009 and A ROYAL AFFAIR, 2012). 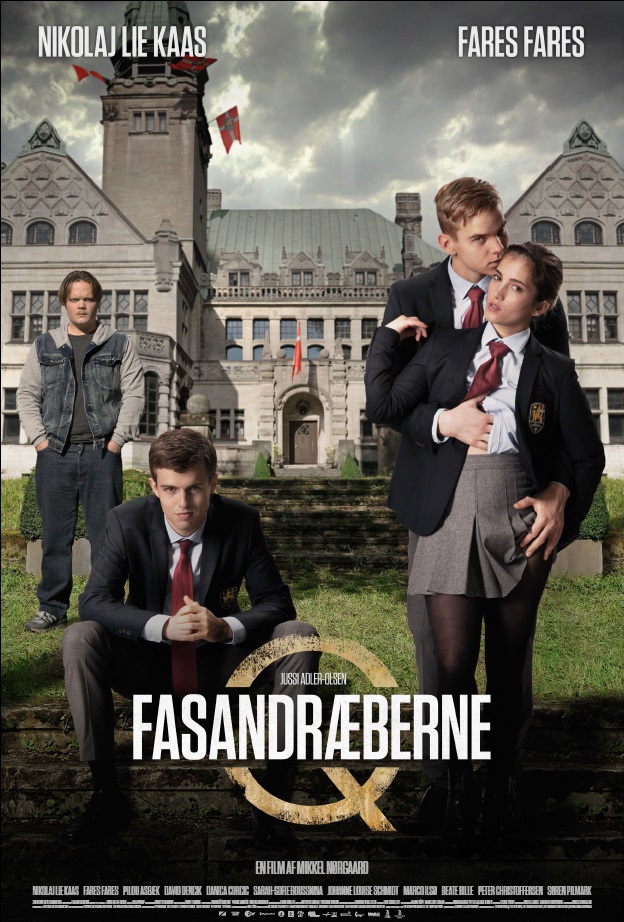