After the acclaimed Palm d'Or, Golden Globe® and Academy Award®-nominated drama THE HUNT, Thomas Vinterberg is back in Denmark with his next film THE COMMUNE for Zentropa in co-operation with Toolbox Film.

Shooting has just begun and will continue for a total of 8 weeks on location in Denmark and in Trollhättan in Sweden.

TrustNordisk is currently pitching the upcoming film at AFM and has just closed a deal with French distributor Le Pacte.

The deal was negotiated between Thomas Pibarot, Head of Acquisitions at Le Pacte and Nicolai Korsgaard, Sales Manager at TrustNordisk.

“We're thrilled and excited to be able to partner with the great team of Trustnordisk on this unique, highly distinctive and deeply emotional film from a major author/director like Thomas Vinterberg. The film is bound to resonate with audiences worldwide with its overwhelming and powerful one-two punch to the heart”, says Jean Labadie, CEO at Le Pacte.

“The track record of Le Pacte speaks for itself and we are thrilled to be working with Jean Labadie and his great team on this amazing new film by Thomas Vinterberg”, says Rikke Ennis, CEO at TrustNordisk. 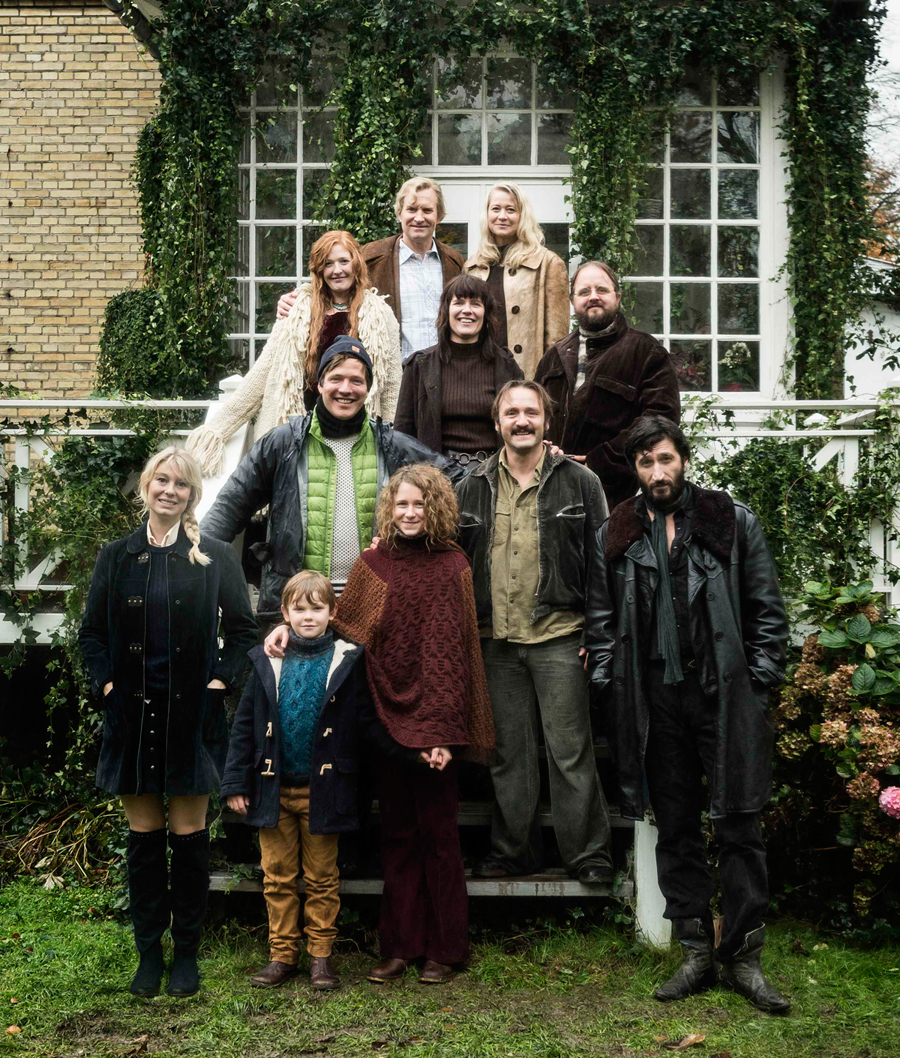 With a sizable stellar ensemble cast lead by Ulrich Thomsen (IN A BETTER WORLD, 2010; MORTDECAI, 2015), Trine Dyrholm (IN A BETTER WORLD; 2010; A ROYAL AFFAIR, 2012), Fares Fares (ZERO DARK THIRTY, 2012; CHILD 44, 2015) and Lars Ranthe (THE HUNT, 2012) among others, Vinterberg turns his attention towards group dynamics as he tells a story about the clash between personal desires vs. solidarity and tolerance in a commune in the 70’s.

Vinterberg is once again re-teaming with co-writer Tobias Lindholm for THE COMMUNE. Together, Vinterberg and Lindholm also co-wrote two of Vinterberg’s previous films SUBMARINO (2010) and THE HUNT (2012). For the latter they received a European Film Award for Best Screenwriter in 2012.