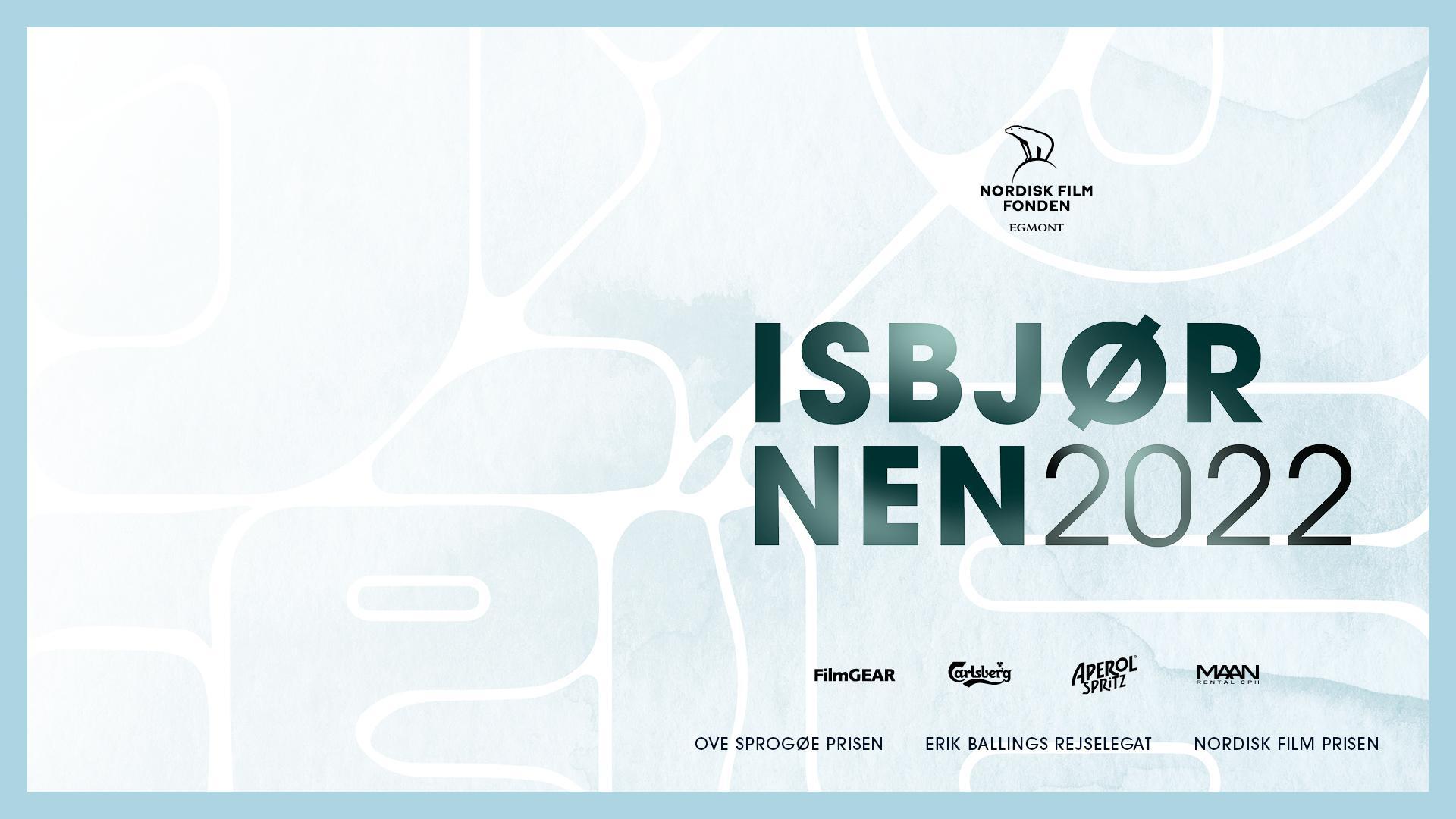 The Nordisk Film Fonden rewards talents for an extraordinary effort

Every year Nordisk Film Fonden awards three awards in Denmark, one in Norway and one in Finland with the aim of rewarding the talent for an extraordinary effort. The decision of recipients of the different prizes is taken in designated committees. Each prize has its purpose and its committee.

The Nordisk Film Award in Norway and Finland are given at local events in these countries.